skip to main | skip to sidebar

Especially throughout the first few weeks, getting to know my new home in this huge city was what occupied my time. During my initial two-week contemporary Chile course, the 34 students in my exchange program and I traveled around to various spots in Santiago to learn about history, culture, and the society in general.  Since then we've been able to use our free time to explore tons more..!


Here are some of the wonders of this fine city:
La Chascona - one of Pablo Neruda's houses (famous Chilean poet) 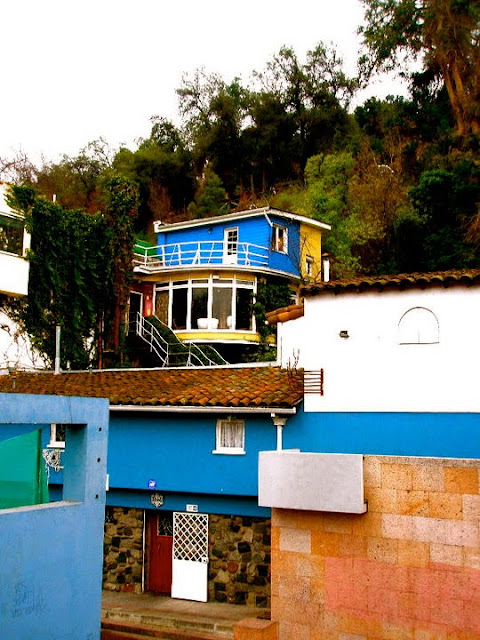 Plaza de Armas, at the heart of Santiago 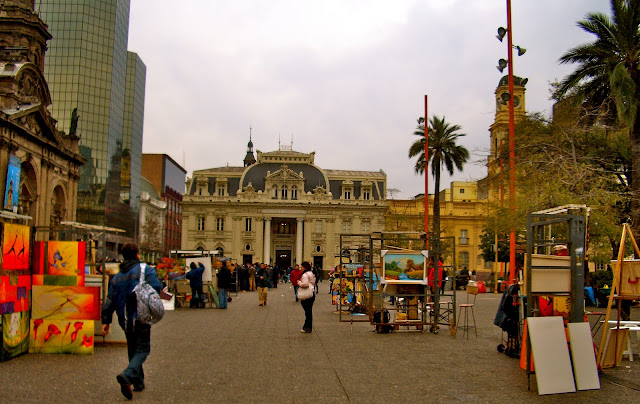 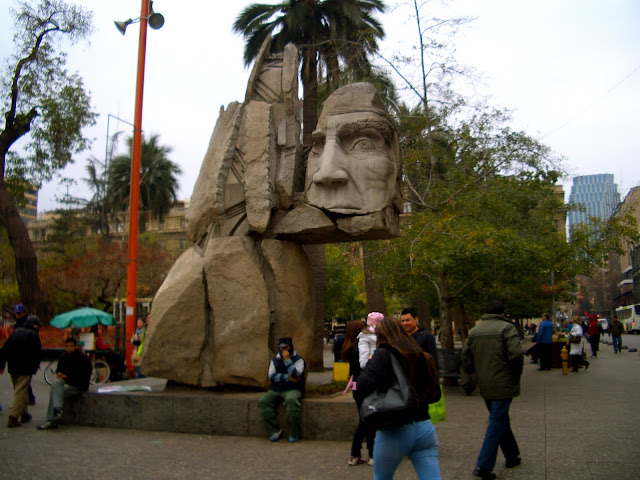 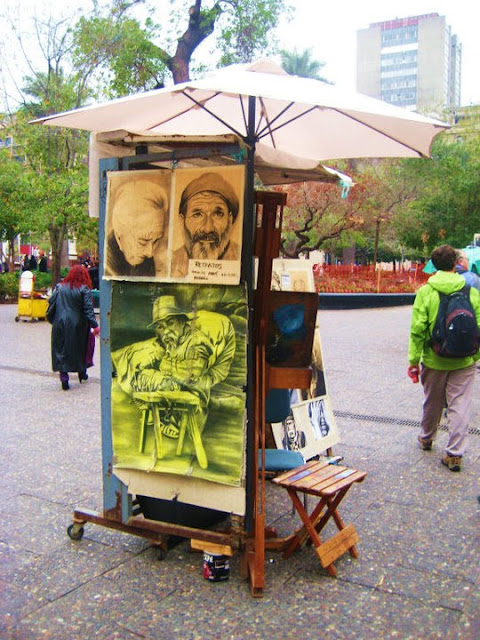 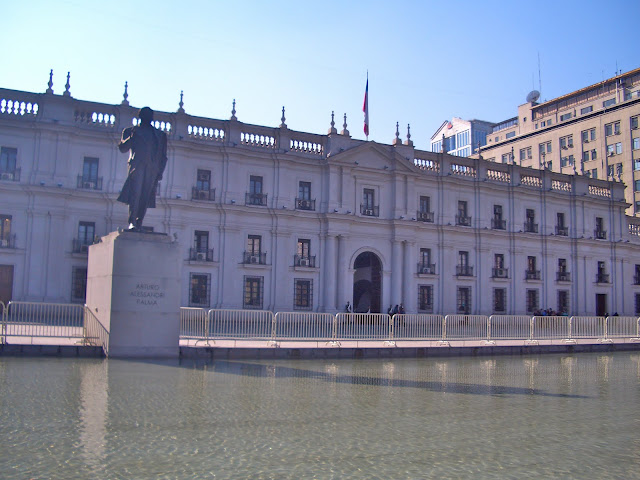 Parque por la Paz (Villa Grimaldi) & Cementerio General
- We were given a tour of what was a torture camp during the Pinochet dictatorship, a tour which was given by a socialist man who was held and tortured there. It was incredibly fascinating and emotional. 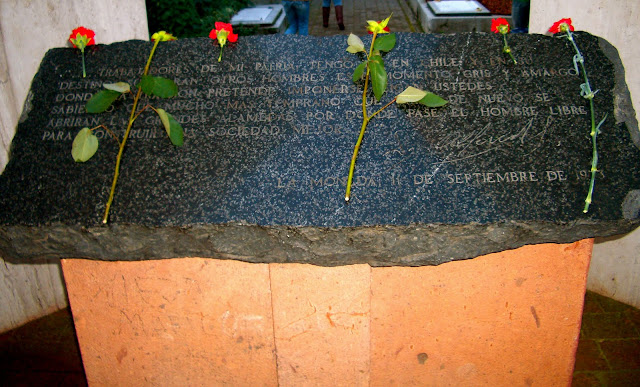 Gravestone of Salvador Allende - Chile's socialist president who died during the military coup in 1973, when Pinochet's dictatorship came to power 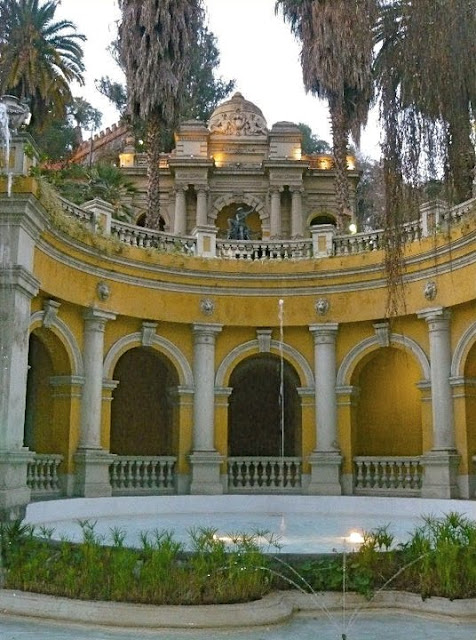 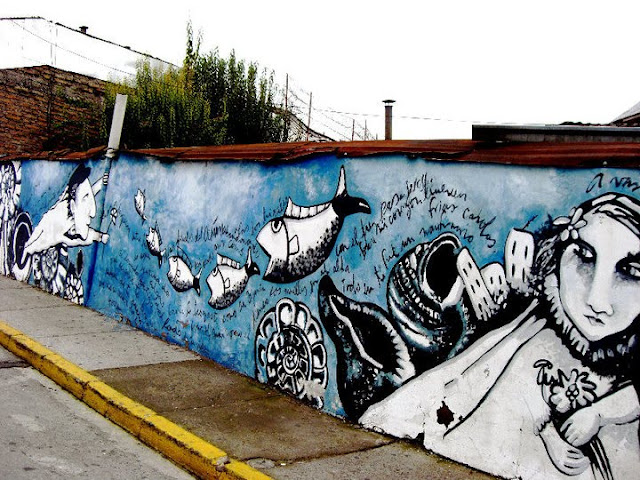 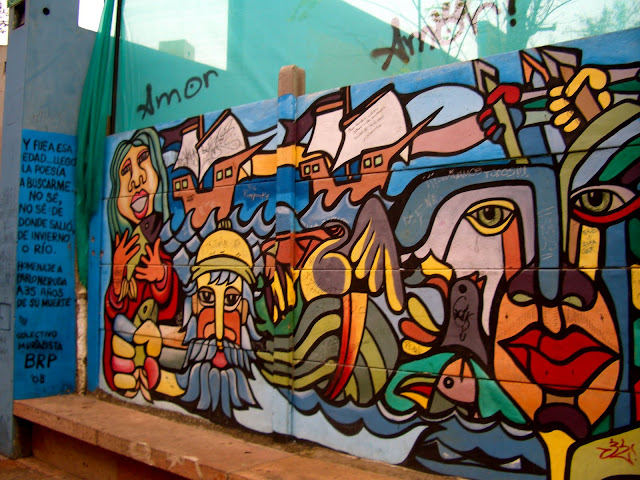 Out & about
-one of my favorite things about studying abroad: meeting new people who bring their own unique experiences, opinions, and ideas, and are willing to share. 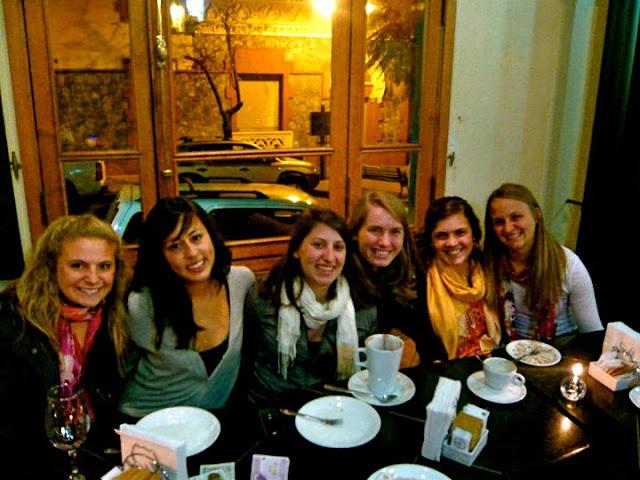 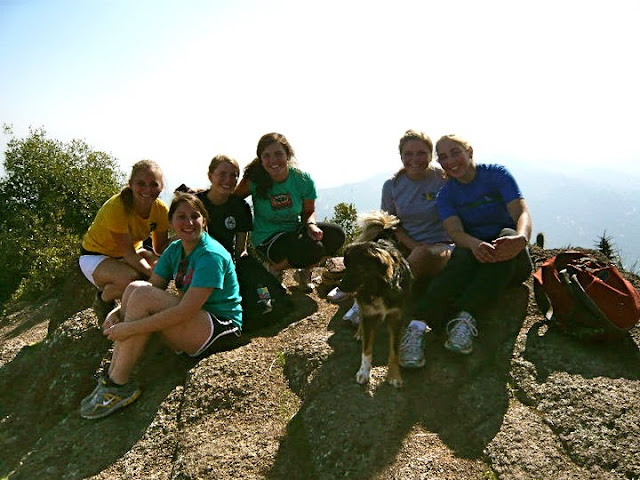 Hiking! At the top of Cerro Pochoco, with our guide dog named Jesus :) 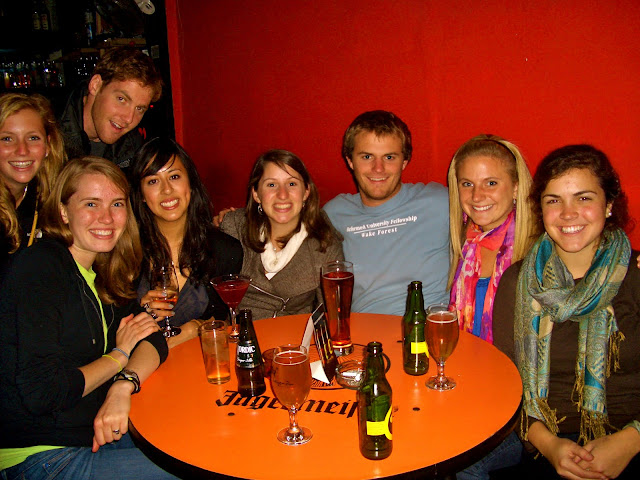 Jazz Bar
Posted by Erica Cathryn at 8:07 AM